““Clearly wanting his music to do all the talking for him, he sets about this in impressive fashion with the opening three tracks representing a high-class introduction to Chris Williams the musician. The album is an impressive introduction to a new name in Americana.” ” - Peter Churchill

Chris Williams is an indie folk artist from Wilmington, NC. His most current, soon to be released album is entitled, "Something From Nothing." The album idea was born during Covid when Chris and Steve Varney (Guitarist and Banjo player for Gregory Alan Isakov and solo artist under the name of Kid Reverie) connected online and began working on writing a single song (Mercury) together. This evolved into Chris and Steve spending a year and a half writing, recording, producing and engineering the album together. Steve put the finishing touches of mastering himself. The result is a collection of 12 new indie folk songs that meander in and out of the Folk/Americana world. This album is due to be released in July of 2020. Stay tuned!

Chris was introduced to music at an early age by his father, an accomplished banjo player who dabbled in guitar, mandolin and piano. With bluegrass music as a constant background, it was only natural for this genre to stick in the recesses of his mind waiting for a cue. A starter banjo at 10, a few garage rock bands in his 20's and 30's, and years of bluegrass festivals lead to an inevitable surrender to his roots. With a mind to create his first album, Chris set about penning the first of 10 songs to paper. What he arrived at was a confluence of personal stories and musical styles, while overcoming the fear of showing a deeper personal side of himself. After months of recording most every instrument, and engineering all of the songs in his home studio, he finally had a full length album that sat firmly somewhere in the ever-growing vastness of the Americana genre.

Chris named the album, "The Farewell Tour," an homage to his father from the song in which the album was named after. The album was released in mid-June of 2019. Highlights from the album include "She Is," a soft acoustic song that builds slowly to a crescendo while delineating the historical struggles of women in overcoming age old perceptions.

While working on a schedule for live shows for the end of the year and into the 2020, a pandemic hit and closed down all opportunities to promote the album. So, with time on his hands and a few new songs ready to record, Chris set about writing and recording his second album. In a matter of 4 months, "To Be Determined" was ready to master and release. This 2nd full length studio album consisted of 10 original songs with a swing towards a Folk influenced theme. More acoustic driven songs with banjo and mandolin accenting throughout make for a more laid back feel in this one. Haunting spatial electric guitars on "In between" and "Heroes to Me" give an edgy tone to open the album. Then, right into a banjo/acoustic driven song called, "Hurricane." "Heroes" has an accompanying video paying respect to the brave individuals putting their lives on the line every day through one of the most dangerous times in our lives. The album has been reviewed by several prestigious publications, giving honest and favorable feedback.

"Seeds in Slumber" is Chris' newest single release. This soft and flowing acoustic driven song meanders its way through veiled subtexts and mindscapes, accompanied by an emotive stark banjo melody throughout. With lyrics designed to nurture one's inner Jungian journey and spatial ethereal guitar, this song pulls you slowly from its somber beginning to a triumphant end.

Both albums and new single are available on this website for purchase and can be heard on all streaming platforms. 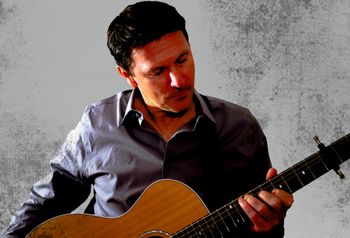 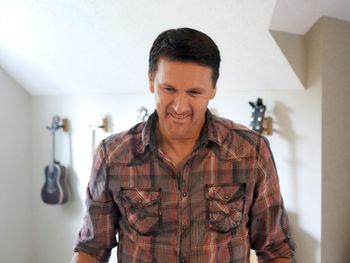 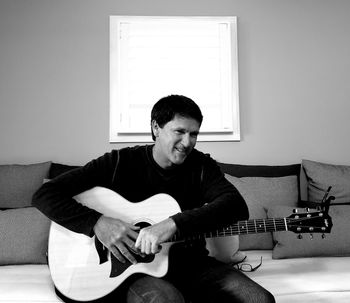 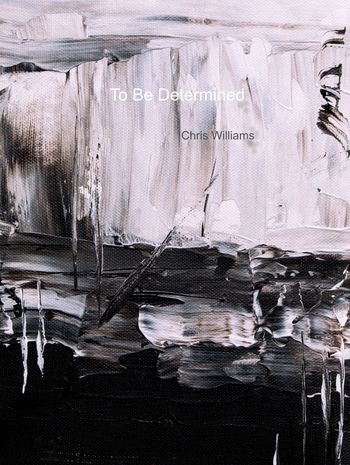 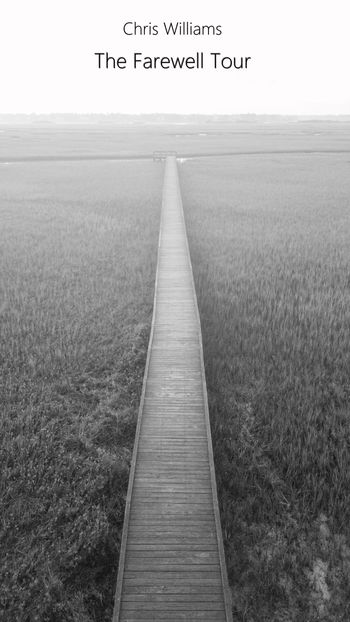 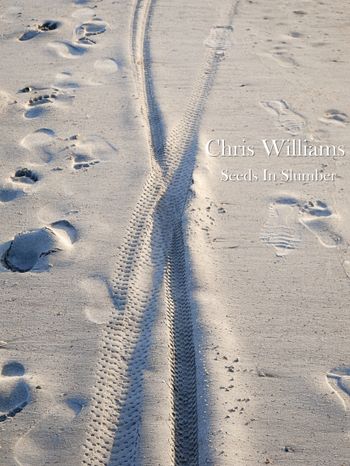 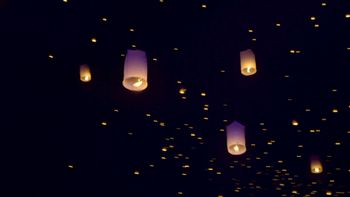 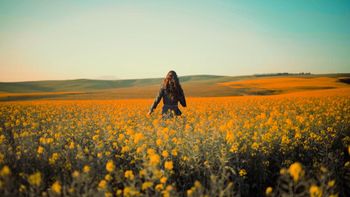 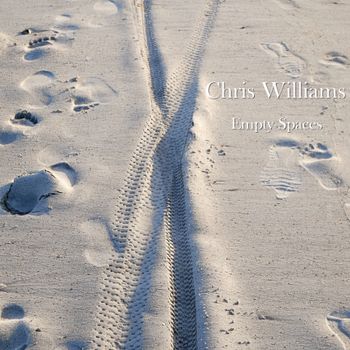 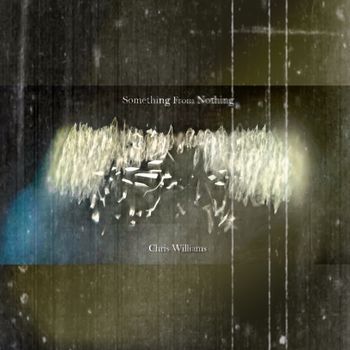